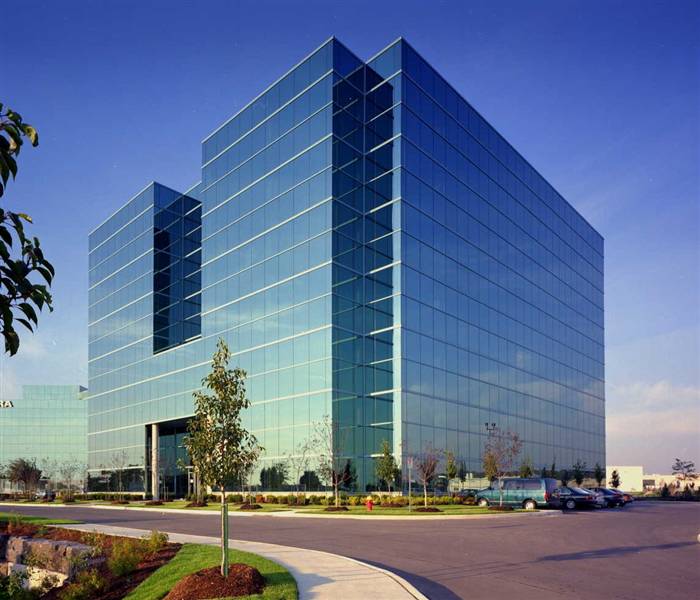 “It’s easy to make a simple change and upgrade. They just send you the file, you load it, and it’s off and running. It really doesn’t take much at all. It’s very simple.”
-Barbara Wisely, City of Simi Valley

The City of Simi Valley previously used HEAT® as its help desk software to support 6,000 workstations, and spent a significant amount of its budget on the initial purchase of the product. As upgrades were needed, additional funds were required.

The city could not afford to continually upgrade its help desk modules. This meant they could not stay up-to-date with current help desk technology and had to rely on old software.

Not only was the software outdated, it was also very difficult for technicians and end users to operate. The city received feedback that the end users felt it was too hard to understand, and the IT staff said it was too much work to track tickets.

Barbara Wisely, Senior IS Analyst for the City of Simi Valley, explained, “The program was too extensive. HEAT is geared more towards the call center environment.”

The city needed a help desk solution that, unlike HEAT, integrated with its existing Linux platform, was easy to use, and was also cost effective.

“When I purchased everything HelpDesk®, I thought it was going to take a long time. It got approved because it was low enough [in cost] to where it didn’t need the highest approval and signature… I was shocked that I had done it so quickly. We got it implemented and I didn’t need to purchase any training time. My renewal costs are low enough that it’s been upgraded several times within the years we’ve had the software,” Wisely said.

everything HelpDesk enables Wisely and her team to provide the support end users need in a timely manner while keeping within budget. The system’s integration with Linux allows the city to leverage its current infrastructure and avoid purchasing additional applications to run the software.

The everything HelpDesk solution is also web based which allows users and technicians to submit and update tickets from any web enabled device including the iPhone, Android, and other smart devices. The ticket submission form is simple to use and provides technicians with the information needed to manage incidents.

Prior to using everything HelpDesk, the City of Simi Valley was using software that was overly complicated. In addition, the city was not able to stay updated with the latest technology due to HEAT’s high upgrade costs. everything HelpDesk provided the city with a solution that leveraged its current infrastructure and could easily be kept up-to-date.

After the implementation of everything HelpDesk, Wisely and her team of technicians were able to keep end users satisfied, easily track their work progress, and stay caught up on the latest software releases. “It’s easy to make a simple change and upgrade. They just send you the file, you load it, and it’s off and running. It really doesn’t take much at all. It’s very simple,” Wisely said.

With a population of over 126,000, the City of Simi Valley, California is known to be the most desirable place for doing business. Roughly one-third of the city’s population holds a managerial, technical, or professional position in the work place. The city network, supported by 5 technicians, consists of roughly 6,000 workstations at 7 different locations including the city hall, the police department, a senior center, public services, cultural arts center, development services, and IS department.