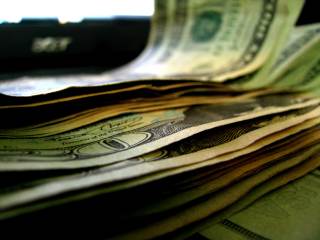 Not Upgrading Enterprise Software Could Cost You

Excerpts from a CIO.com article by Chris Doig

Though there are many reasons not to change enterprise software, possibly the biggest is inertia. If it isn’t broken, why fix it?

The cost of not replacing old software must be estimated to answer the above question, especially for systems that have been in place for more than ten years. This cost is often much higher than expected and is incurred every year. Start the process by estimating the common costs of obsolete software listed below:

By failing to examine the cost of not replacing obsolete software, you may be leaving a lot of money on the table. At a minimum, software that is older than ten years should go through this exercise, which should then be repeated every three years. The upside of replacing obsolete software is that some of the savings can find their way back into your pocket in the form of bonuses or promotions. You have a vested interest in taking a close look at that old software.